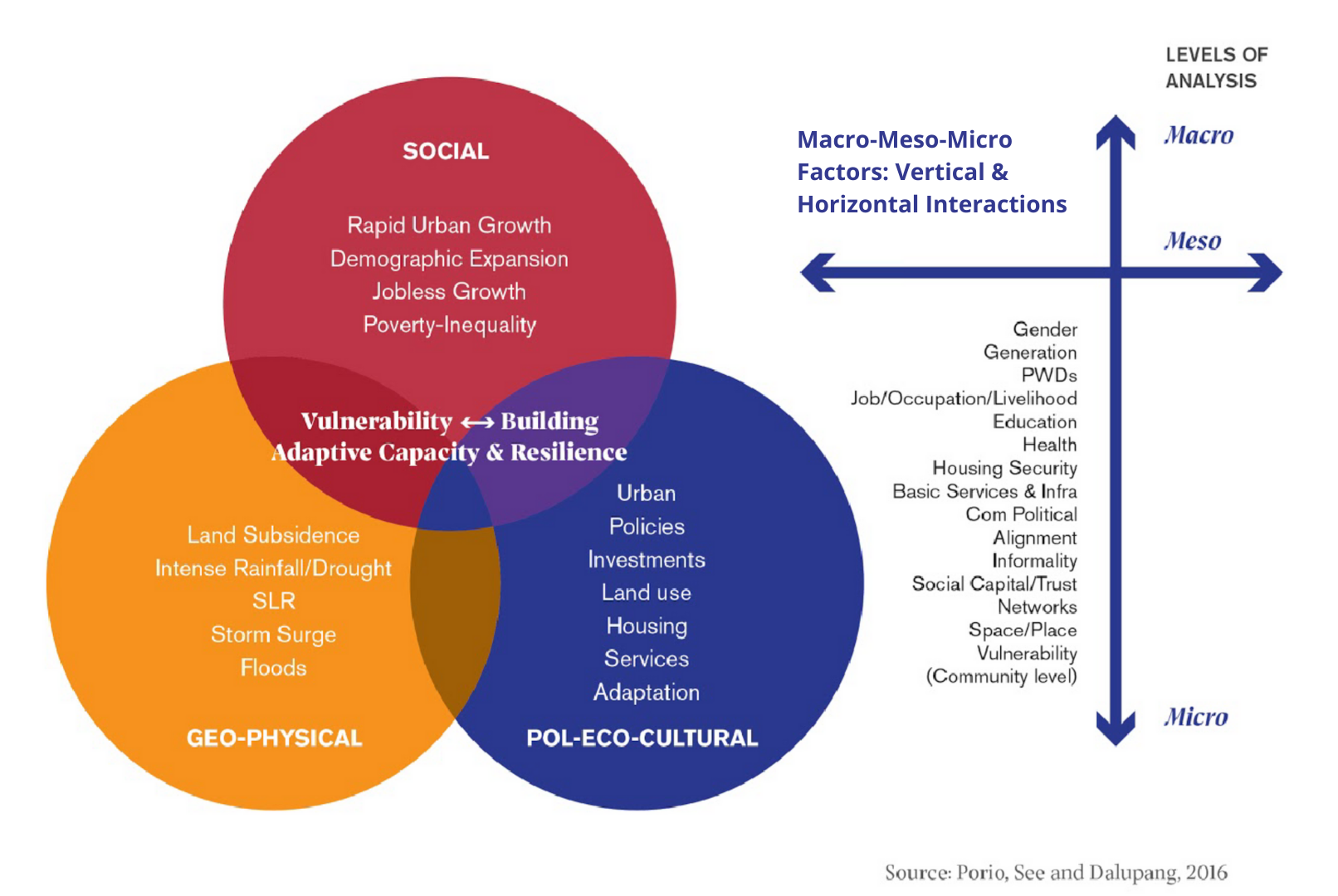 Intersections of Vulnerability, Adaptation, and Resilience, in Metro Manila

The framework illustrates how the intersectionality of social, geophysical, and political-ecological-cultural factors determine the level of vulnerability, adaptive capacity, and resilience of individuals, families, communities, and institutions. Thus, in the investigation of social vulnerability and resilience, it is important to look at the multi-dimensional interplay between/among macro-meso-micro levels affecting vulnerable populations, communities, and cities. 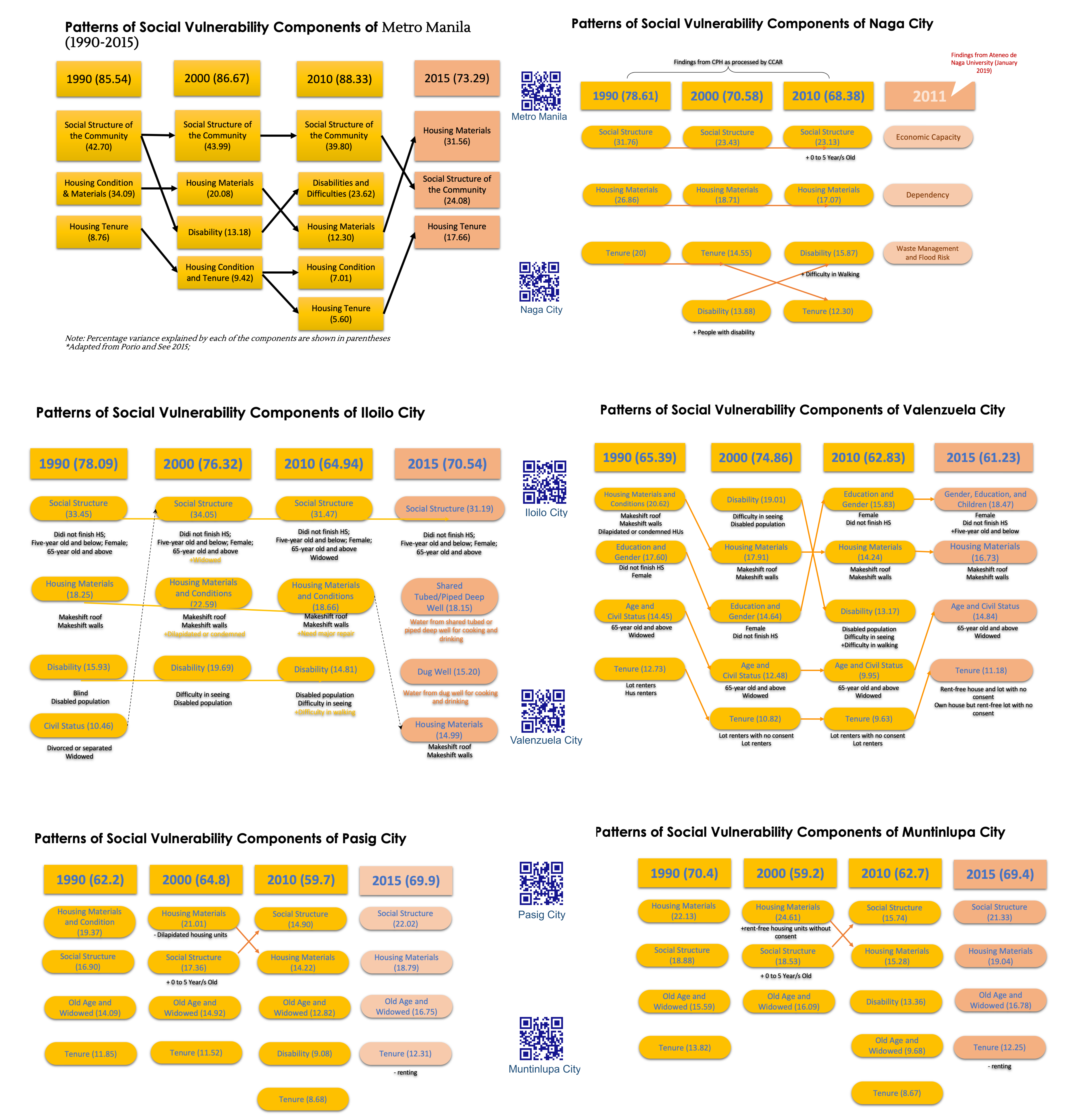 This study examines the vulnerability, adaptation, and resilience of urban poor households living in the riverine communities of the three flood prone areas in Metro Manila, namely, (1) Pasig-Marikina River basin, (2) West Mangahan, and (3) the KAMANAVA area (Kalookan, Malabon, Navotas, Valenzuela). Based on a survey of 300 urban poor households in 14 communities located in these flood basins, the study found that the environmental-ecological vulnerability of the low-lying flood prone areas interacts strongly with the social vulnerability of urban poor households, highlighting the effects of climate related changes (sea level rise, increased typhoons, intensity of monsoon rains, floods and tidal/storm surges) on this vulnerable population.

Most of the households have low-incomes, live in slum/squatter settlements and do not have adequate access to potable water, electricity, health, sewage and sanitation facilities. About two-thirds of them suffered losses (e.g., income, work, health/sickness, household appliances/things, housing damage) from typhoons, floods, and tidal/storm surges but only a small portion of them obtained help from formal institutions (e.g., local government units or LGUs, charitable agencies) and informal support networks (relatives/neighbors/friends). Of these, a third of these households appeared more vulnerable and consistently incurred higher losses (e.g., income and workdays) and intense inconveniences (e.g., water source buried by floods, toilets blocked and overflowed with wastes/large worms to their floors) compared to their neighbors.

Both urban poor households and their local governments have formulated adaptation strategies in response to the increasing effects of climate change. Few of the local governments built river barriers, improved their drainage systems, installed water diversion techniques (e.g., “bombastic”) and disaster warning systems and increased the capacity of their officials to assist during evacuations. Meanwhile, some urban poor households have adapted to a “water-based lifestyle” (e.g., raising the floors/increasing the number of floors of their homes, building makeshift bridges among households in swampy areas, building Styrofoam boats for transport, etc.). But on the whole, both the urban poor residents and the formal institutions (LGUs, national agencies) need resources and capability building to increase their capacity to adapt to the effects of climate change.

Climate change and flooding in Asian cities pose great challenges to the environmental and human security of the population and their governance systems. This paper examines the intersections of ecological-environmental and social vulnerability and the adaptive responses of urban poor communities and commercial-industrial establishments in Metro Manila to floods and other climate change-related effects, such as storm surges and sea-level rise (SLR). These weaken the communities’ ecological-environmental systems, threaten the well-being and security of the people and strain the resources of city governments. Disaggregating the ecological-environment vulnerabilities of a city/community according to specific places/spaces (or place-based vulnerabilities) that lead also to variable patterns among different groups (e.g., gender, income group, sector) of adaptive responses to flooding. Drawing a systematic sample of urban poor households and industrial-commercial establishments along the Pasig-Marikina River Basin of Metro Manila, this study utilised household surveys, key informant interviews, focus group discussions (FGD) and secondary data sources, in analysing the sources of their vulnerability and adaptive responses. Existing studies generally focus on the vulnerability and adaptation of urban-rural populations and do not highlight the interaction of place-based vulnerabilities with sector-specific vulnerabilities that reconfigure flood impacts and responses among the urban poor communities and commercial-industrial establishments during and after floods. In particular, poor and female-headed households residing in highly degraded environments or places/spaces within and across urban poor communities suffered higher damages and losses compared to better-off households and establishments. The interaction of these drivers of vulnerability further heightens and compromises the environmental and human security needs of poor people, their communities and those in the private sector that local/national government agencies need to respond.

A generic systems dynamics (SD) model template for resilience is adapted toanalyse ﬂooding impacts on household assets and local government assets ofPasig City, Metro Manila. SD simulations are used to quantify the loss of systemperformance due to adverse impacts, and the recovery of the system due toresponse measures. The simulation results reﬂect the decreasing levels of resili-ence among low-income households, and the reliance of local government onbudgeting cycles to replenish assets. The initial model needs to be expanded toinclude other determinants of resilience, but this exploratory study reﬂects thepotential usefulness of SD simulations as a decision support tool for city policymakers. By quantifying changes in resilience measures over time, simulationscan complement qualitative analyses and test policy and programme scenarios.

Drought and Urbanization: The Case of the Philippines: Methods, Approaches and Practices

The Philippines is highly vulnerable to drought, resulting in severe impacts on crop productivity, water availability, and food security. This chapter explores water security in the country by examining the effects of drought on risk governance and its social impacts on the 1997–1998 and 2015–2016 El Niño episodes in Metro Manila, Iloilo City, and Cebu City. During these periods, widespread dryness occurred in both urban and rural areas, as rainfall was reduced by more than 50%. This decrease in rainfall affects most especially the urban poor as they experience acutely the dwindling supply of potable water, increasing costs of water, and compromised access to hygiene and sanitation services. Consequently, droughts have become a major concern for risk governance in major urban centers. Science-informed and contextually driven local climate adaptation plans (LCAP) seem to be the most appropriate response to mitigate and adapt to the effects of drought brought about by El Niño.

From the Skies to the Streets: An Ethnography of Street-based Populations in Metro Manila, Philippines, and Local Knowledge Systems Regarding Environmental Pollution and Climate Disaster Risks

Metro Manila is one of the most polluted cities in the Global South. Thus, this paper explores the exposure of the most vulnerable groups (i.e., street-based population) to air, and noise pollution, as well as their local knowledge system regarding environmental pollution, health, and climate-related disaster risks. In particular, the study 1) characterizes the composition of street-based population (e.g., street children, elderly, and women) and their levels of exposure to air and noise pollution, 2) describes the resource-opportunity structure of the streets and their strategies of coping and responding to air, and noise pollution, as well as to health and climate-related disaster risks, and 3) identifies solution pathways for risk reduction from the perspective of highly exposed and vulnerable population, as well as from the urban authorities (i.e., community or city officials, and law enforcers).

The study argues that amidst the biophysical hazards and threats of urban street life, as well as the disruptive effects of changing climate conditions, street-based groups construct adaptive strategies as they navigate through contested spaces, institutional constraints, and strategic networks. The study unveils that their strategic practices are very much informed by their intimate knowledge of street and community power relations as embedded in their perilous environment. 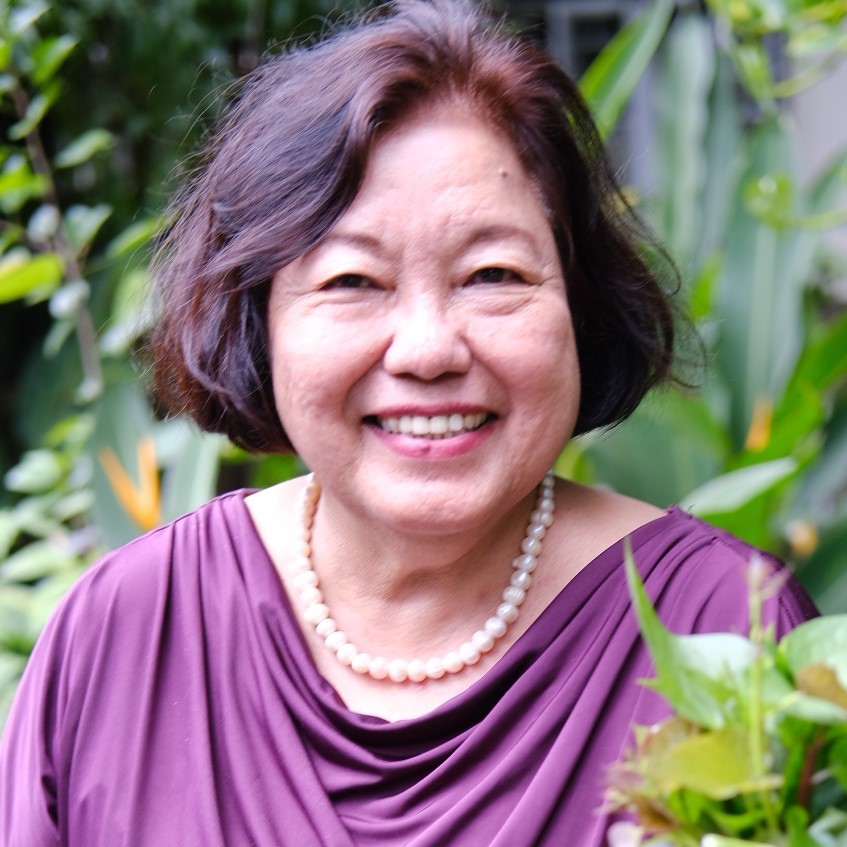 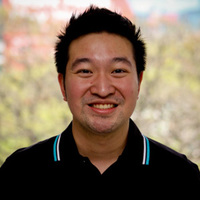 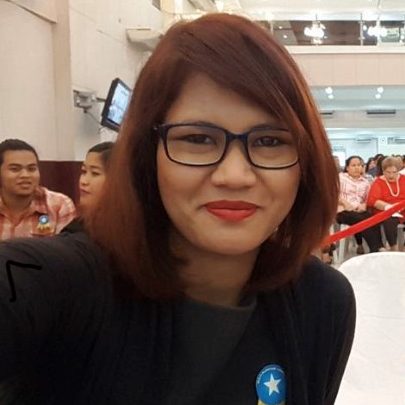 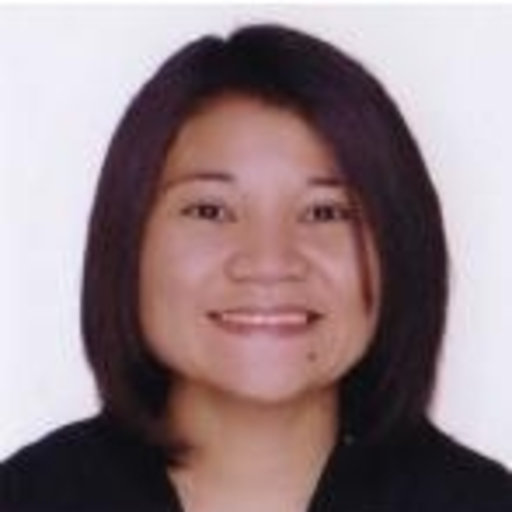 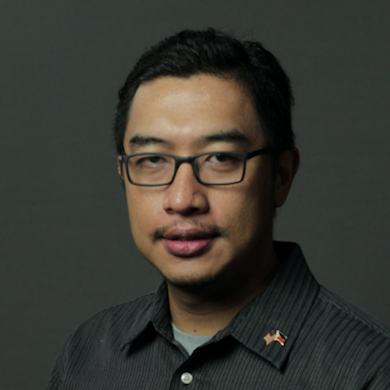 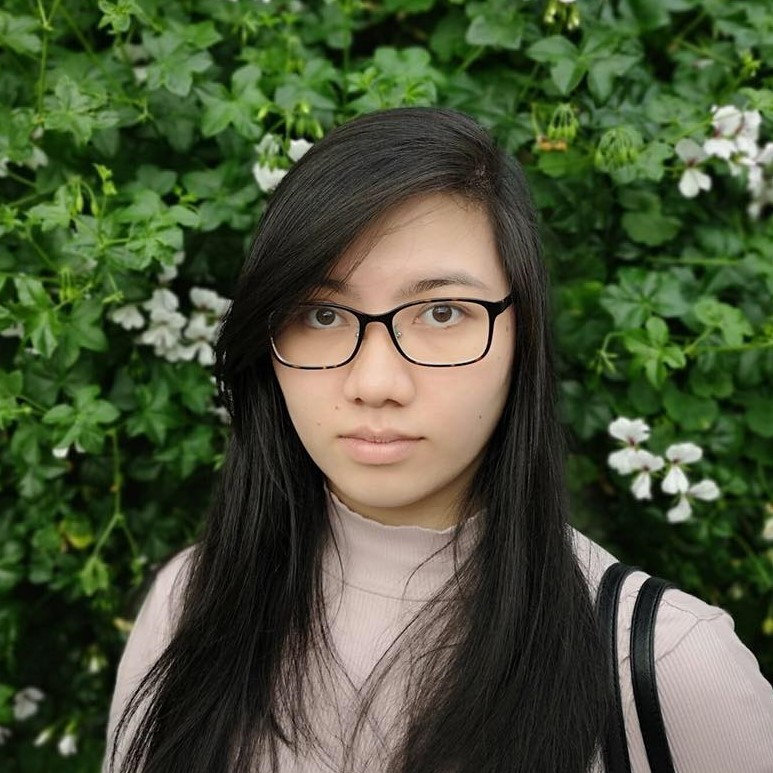 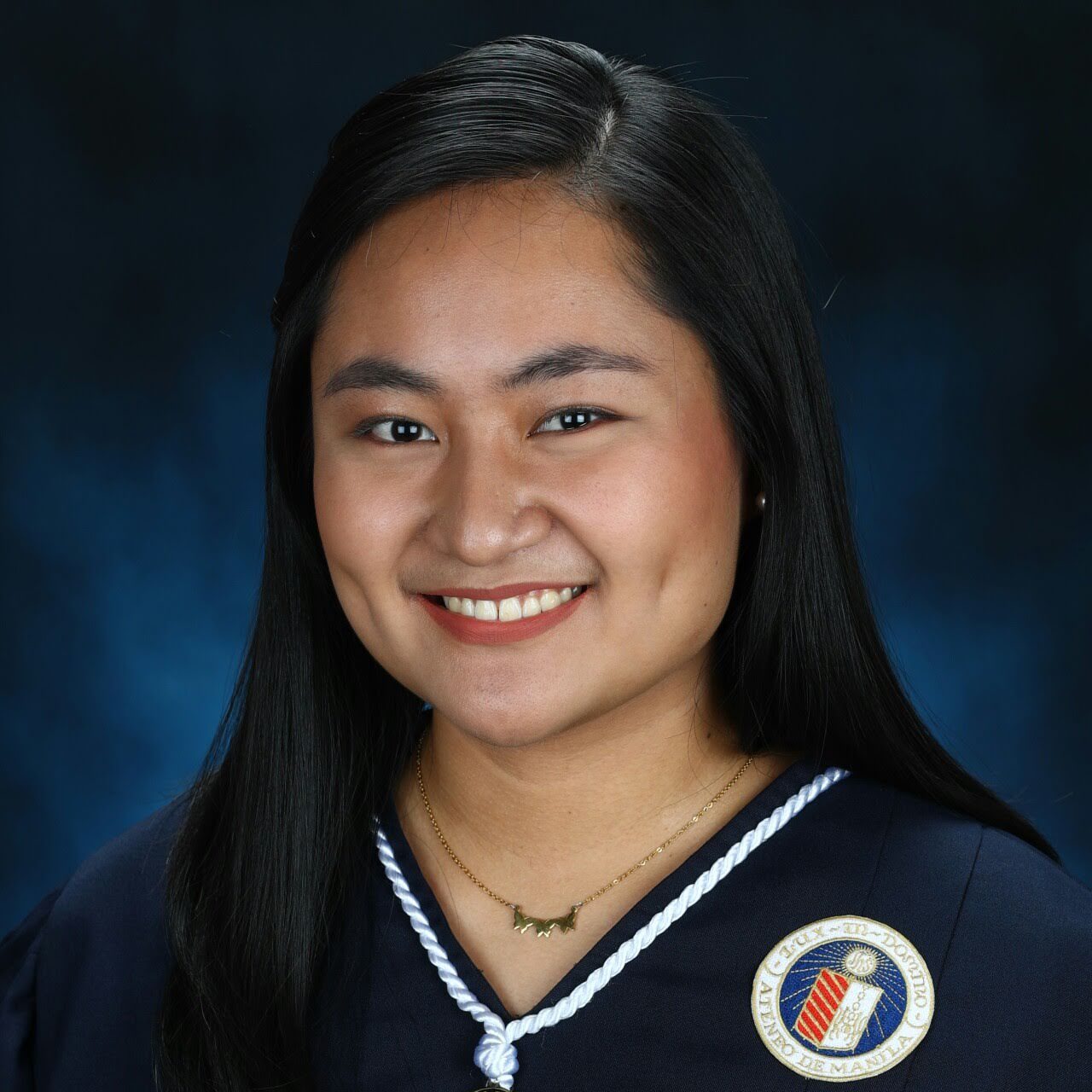 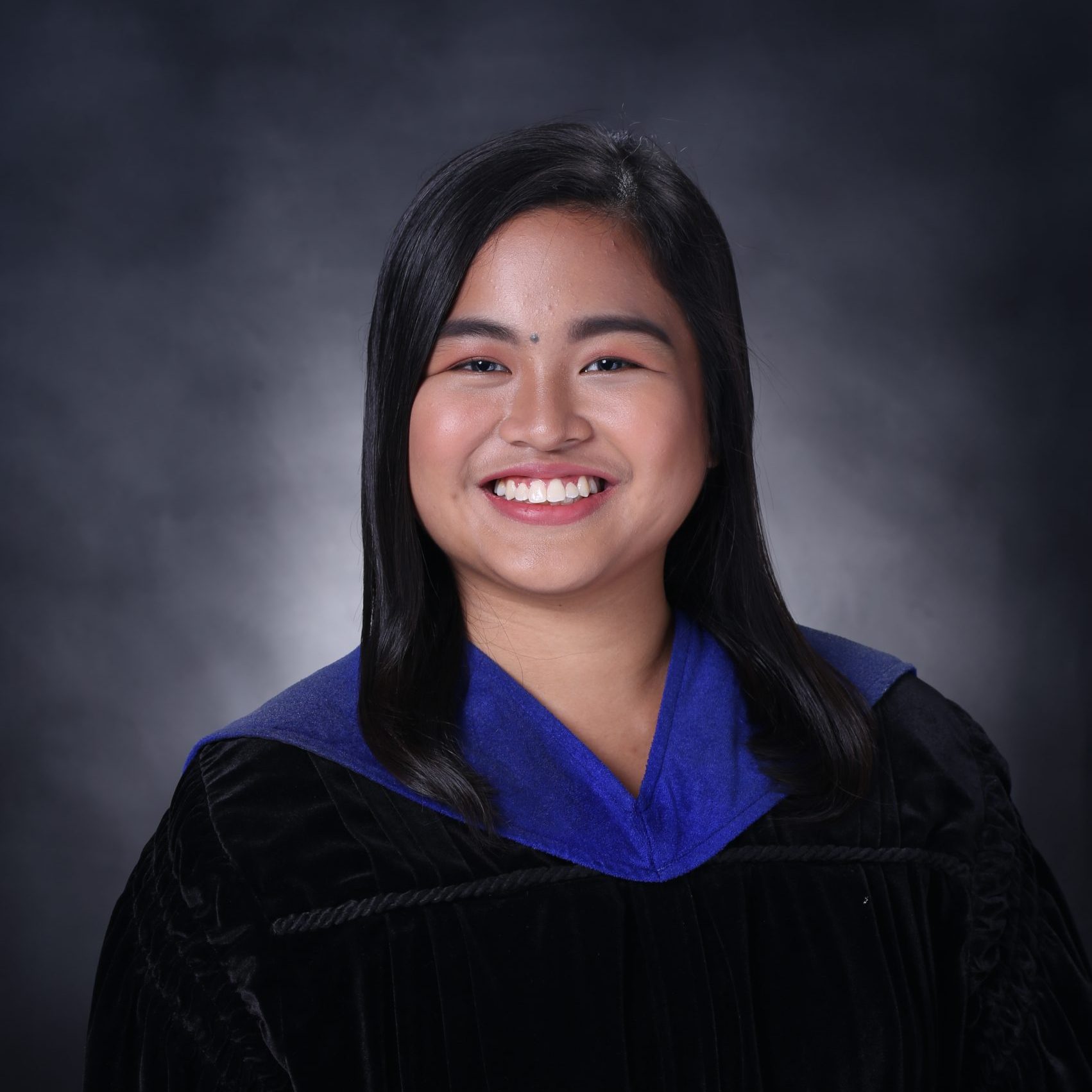 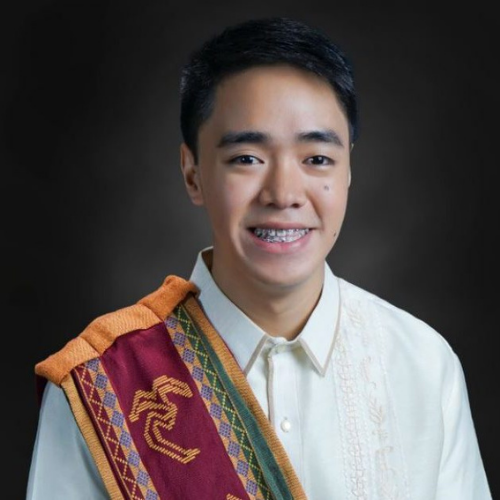 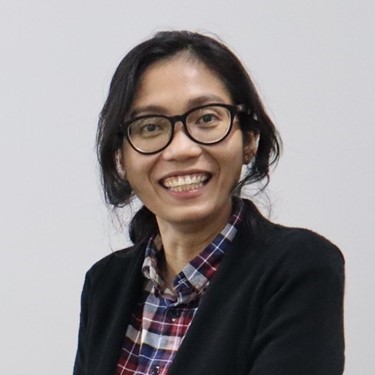 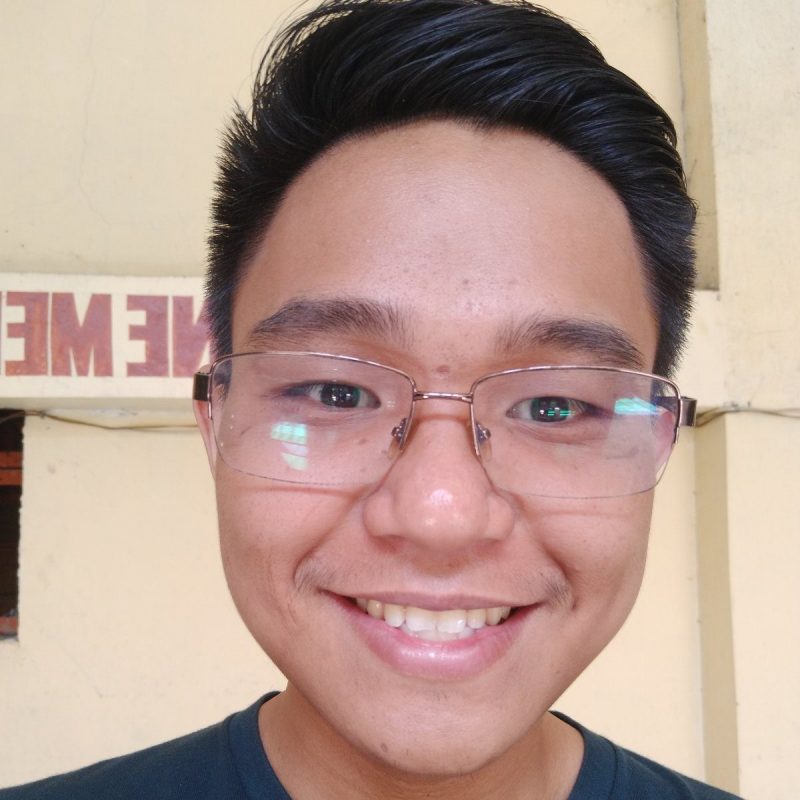