This study developed the Integrated Urban Services Resilience Index (IUSRI) using a system dynamics approach to serve as a holistic, quantifiable, and dynamic resilience assessment tool for cities. The IUSRI is the integration of the Socio-Economic Resilience Index (SERI) and the Urban Ecosystem Resilience Index (UERI). The SERI and UERI scores are considered jointly for the IUSRI score, which reflects the city’s overall resilience rating. The indices are calibrated such that a score of 1 indicates that services are just able to meet demands. A score below 1 indicates sub-optimal performance while a score above 1 indicates service supply surplus relative to population needs. Self-sufficiency indices were also calculated for specific variables to represent how much of the service capacity is met within the bounds of the city. The IUSRI model is applied to two cities in Metro Manila, Pasig City and Valenzuela City.

The SERI supplements the UERI’s ecosystem services with socio-economic services, namely: health, education, and protection services, housing for informal settler families, and employment. The approach here likewise quantifies resilience by comparing the city’s service capacity with the ideal, based on the city’s specific needs and targets. For the SERI, this capacity changes over time according to the target capacities and growth rates for the chosen socio-economic service indicators. The model also performs some calculation of costs of these services. Additional components to reflect COVID-19 as a shock to socio-economic services (e.g. to the health and employment subsystems) were added.

The UERI and SERI were designed with the capacity to test scenarios for potential interventions. For example, the UERI was used to test land use change options for Pasig City and Valenzuela City. The SERI was used to test reported priorities: Pasig City with in-city housing projects and higher targets for health and education, and Valenzuela City with outside-city housing projects and a focus on developing agricultural production.

The UERI and SERI models developed in this study can be used as tools not only to assess resilience outcomes of different policies over time, but also to benchmark resilience performance of cities. In the IUSRI, the multi-dimensional nature of resilience is considered as it covers both ecosystem and socio-economic services. The IUSRI is intended as a decision-support tool to help cities rationalize their investments towards resilience in a more holistic way. 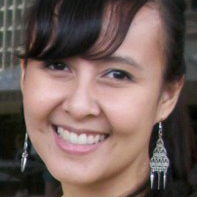 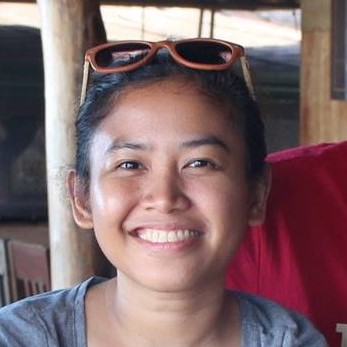 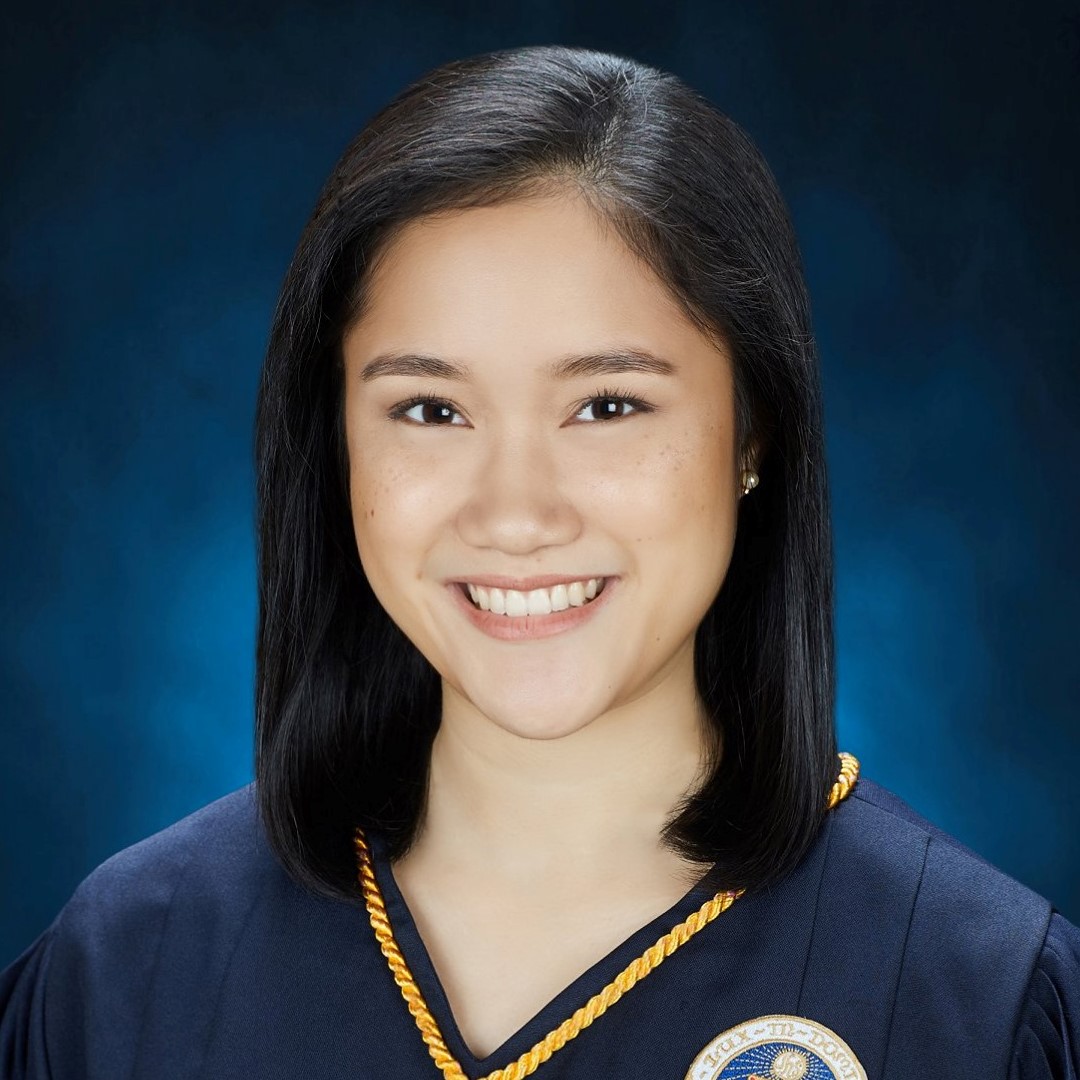 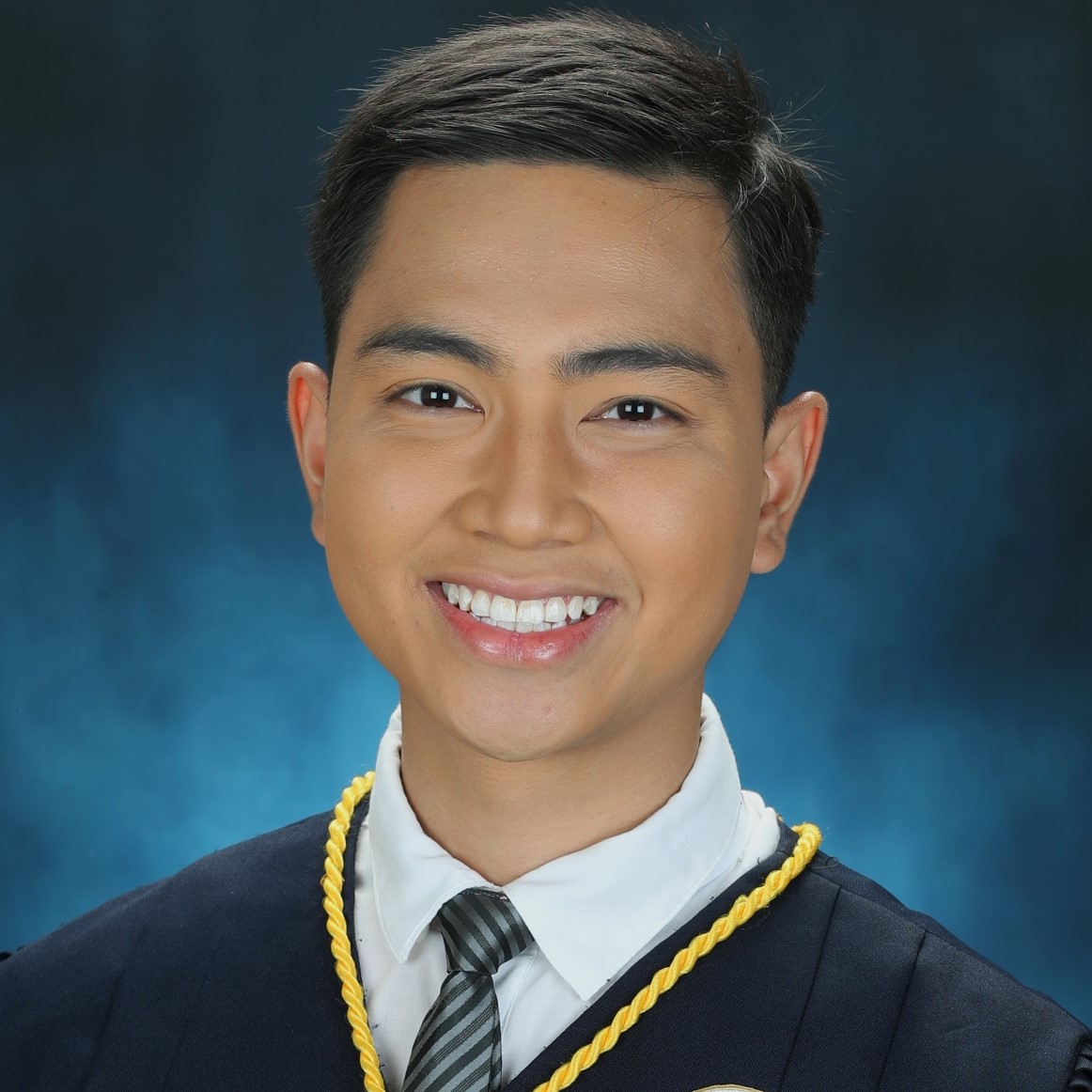 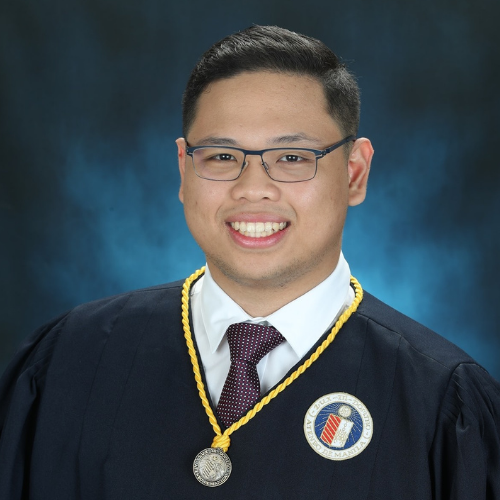