Iloilo City is a highly urbanized coastal city, the capital of Iloilo province and the regional center of Western Visayas. It has a total land area of 78.34 square kilometers, with 180 barangays and a population of 447,992 people as of 2015 census.

Being the regional center, Iloilo City serves as the commercial and industrial hub of Region VI. Currently, it is one of the fastest growing cities in the country as evidenced by the booming infrastructure and property developments in the recent years.

Like most coastal urban settlements around the world, Iloilo City is characterized by rapid population growth and urbanization accompanied by massive development in infrastructure, commerce and tourism that ushered in tremendous socio-economic and environmental changes

While the progress of Iloilo City is beneficial to the economy, employment and business, it also compounded risks arising from hazards brought about by the changing climate. Due to its location and topography, the city faces multiple hazards such as storm surge, flooding and drought. Moreover, with the increased demand for water due to the number of establishments such as hotels, condominiums and malls, water security was also identified as a major challenge.

The preliminary findings confirm that vulnerability in Iloilo City is water related. Flooding is a problem and the contributing factors are combined location (rivers and tributaries, low elevation), poor drainage system, tidal changes and heavy rains. The vulnerable areas to flooding are not many but these are among the most populous barangays thus it threatens a large number of people. The findings however are preliminary and incomplete. These do not reflect the full picture of vulnerability in Iloilo City. The analysis will be more meaningful once all the findings are all complete and considered.

Gender and Resilience in a Coastal City: Stories of Equity and Sustainability from the Ground 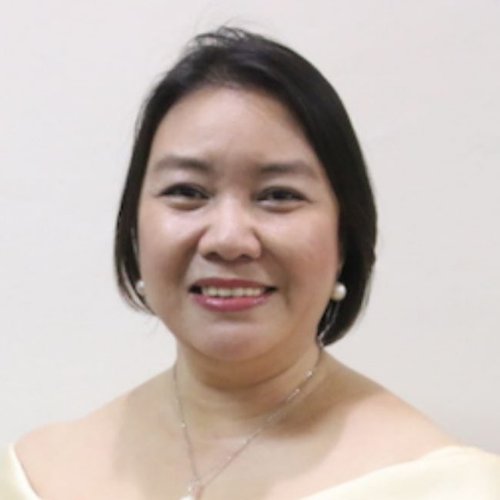 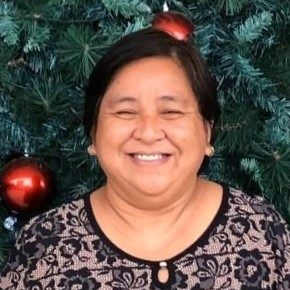 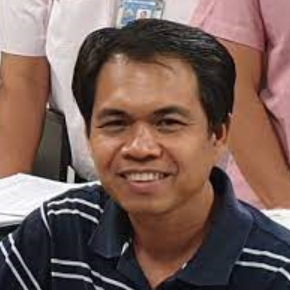 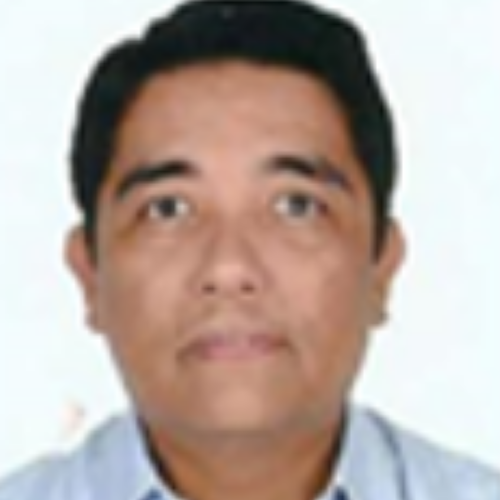 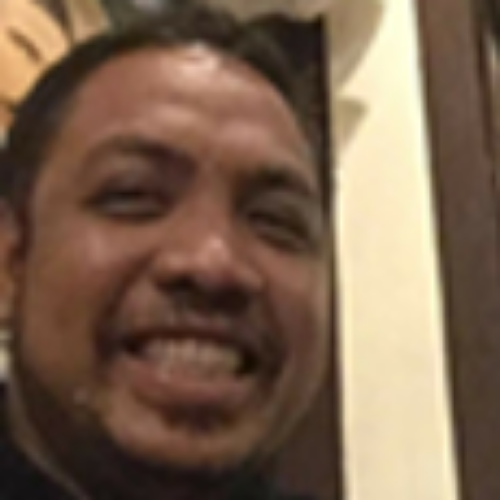 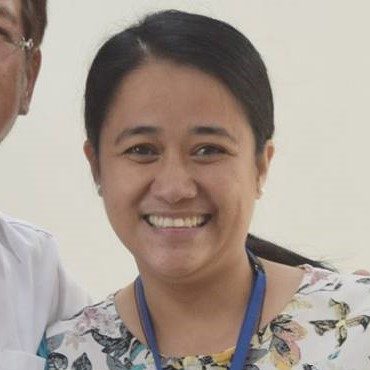 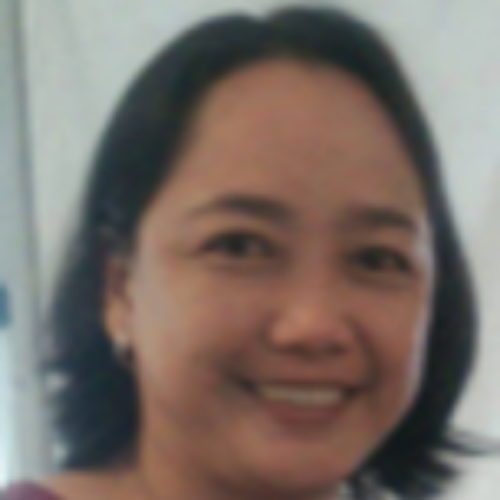