This study aims to find the association between climate variables (e.g. mean temperature, relative humidity, accumulated rainfall) and the incidence of dengue and leptospirosis in Quezon City, Philippines. Using statistical and spatial analyses, the magnitude and distribution of each climate and disease variable were identified.

In order to determine the association between mean temperature, relative humidity and accumulated rainfall, and dengue and leptospirosis cumulative incidence in Quezon City, Philippines, this study adopted the second step of the United States Center for Disease Control’s Building Resilience Against Climate Effects (BRACE) Framework: Projecting Disease Burden. Statistical and spatial distribution analysis were performed to identify the magnitude and distribution of each climate and disease variable, as well as to determine the exposure-outcome relationships. Statistical and machine learning methods were used for disease forecasts for the year 2018.

Generalized Linear Mixed Modeling exhibited a small but significant increase in annual dengue cumulative incidence if annual relative humidity increases, but no other significant predictor was shown based on observed data. The leptospirosis model showed significant changes affected by all exposure variables, with the greatest effect from maximum and mean temperature. However, precipitation showed an inverse relationship with leptospirosis cumulative incidence, contrary to most literature showing a strong positive relationship.

This study serves as a proof of concept of using machine learning methods for disease forecasting at a micro-scale, as well as an illustration of the importance of data robustness. Additional station data in other Quezon City barangays, as well as weekly or monthly barangay disease rates, should be used to ensure validity of model and reliability of results. Following the concept of “garbage in, garbage out”, having complete and comprehensive climate and disease data for more reliable exposure-outcome associations can more effectively aid decision-makers in developing evidence-based policy for monitoring climate and disease.

Air Quality 🔗 | An Assessment of Personal Exposure of a High-Risk Occupational Group to Fine Particulate Pollution in Metro Manila, Philippinesence →

Air Quality 🔗 | An Assessment of Personal Exposure of a High-Risk Occupational Group to Fine Particulate Pollution in Metro Manila, Philippines 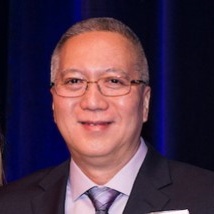 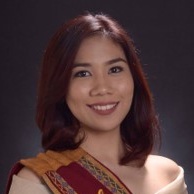 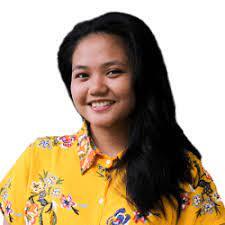 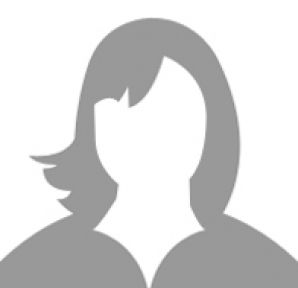 View all Researchers
BACK TO CLIMATE
MORE INFORMATION